One PB a year, keeps the doctor away 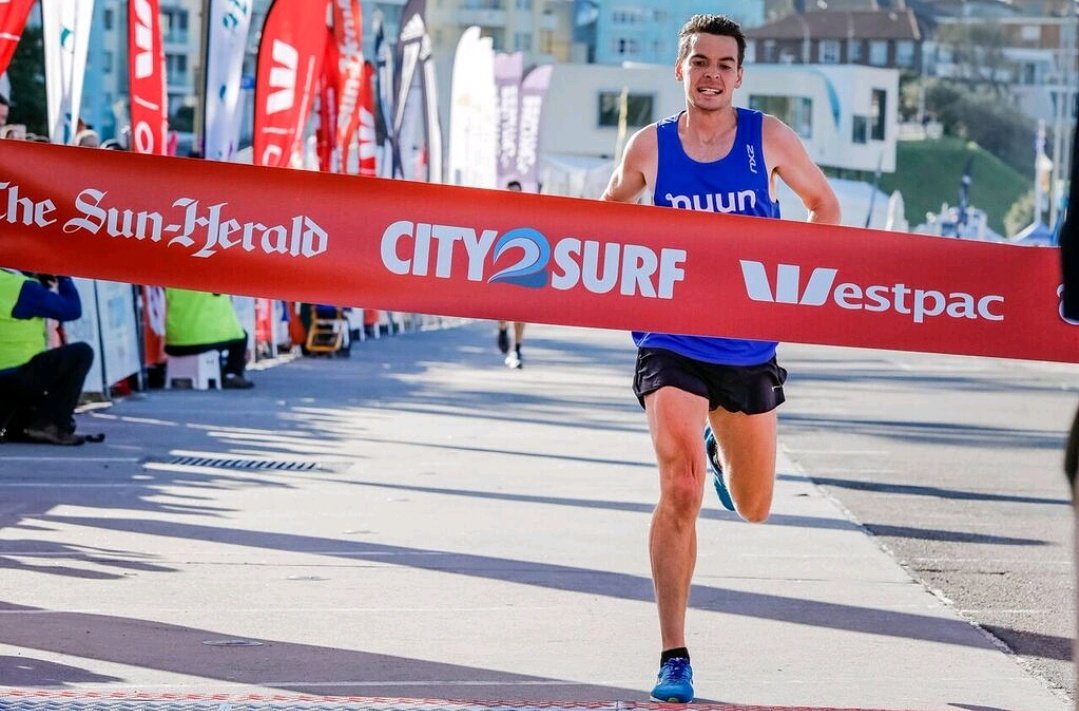 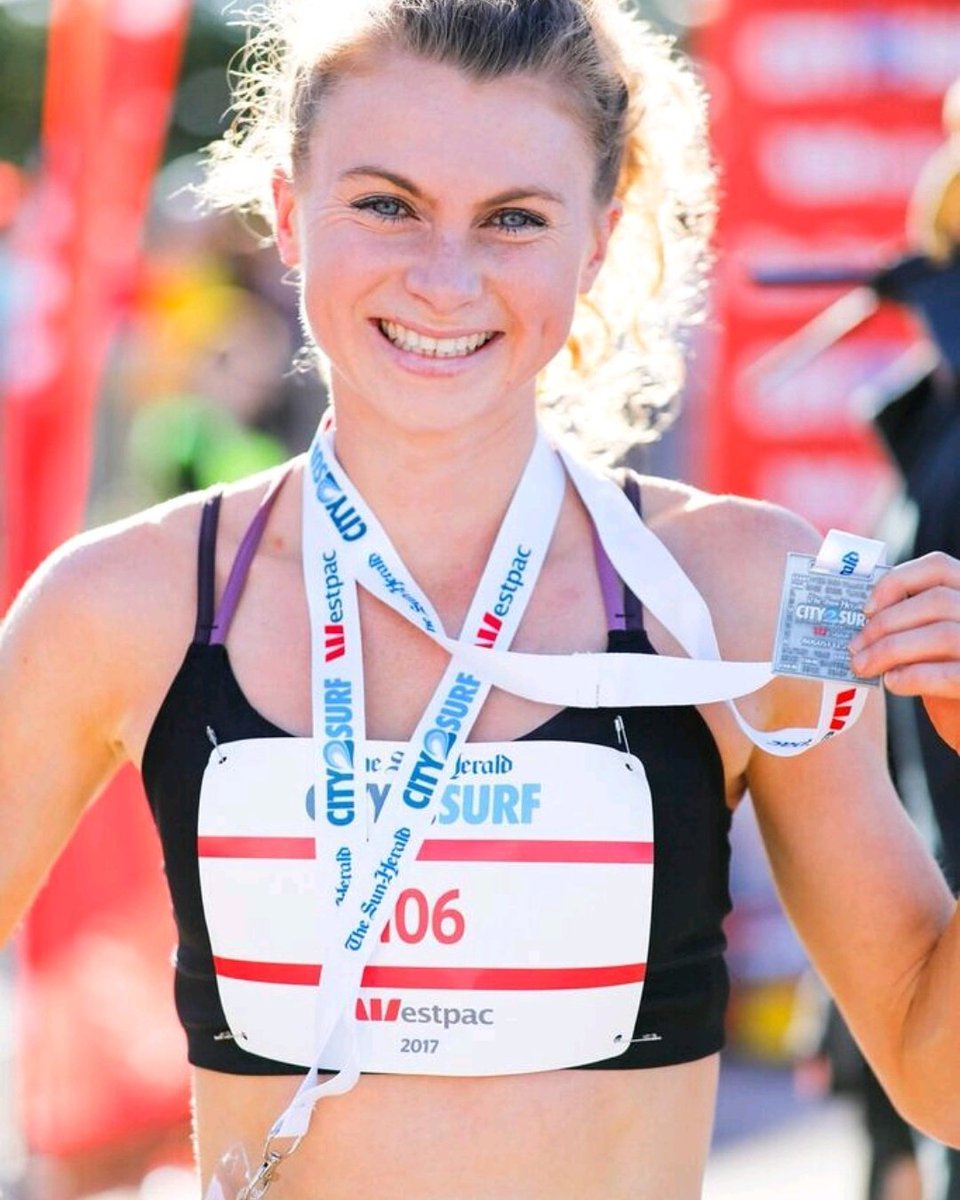 City2Surf 2017 was on Sunday 13 August with Harry Summers and Celia Sullohern winning men’s and women’s top spot on the podium. Congratulations to both. Harry Summers won the race last year too and came second in the one before that. He was injured this year and only had 6 weeks to prepare, and there you go, he made it!

Although this race is my favourite I took it easy this year because I had planned for improving my PB in half marathon earlier in May (and it went well) so I decided not to push for another one in the same year to avoid any chance of injuries. That is why I came up with the title of this blog post. Well, if I had Harry Summers’ super genes I might think differently! Anyway, I think I did ok at the race as I did not even expect to go sub 60min but I just made it in a few seconds better: http://live.tiktok.biz/results/view/city2surf/2017/00658

Back in 2012 when I was pushing hard to make good time at any race I ended up in growing a bone-spur right in the back of my right heel bone that still annoys me every time I run. Worst thing this bone-spur did back then was tears in the [right] Achilles tendon. It stopped me from running for 6 months which was depressing however there was an enlightenment for me from this injury. I used to run – and still do a lot – in extreme minimalist shoes like vibram five fingers. Back in time I was on this notion that running like a caveman must be injury free due to being completely natural. There is a misunderstanding in this approach and that is “not everyone knows how to run efficiently”.

Please do not think I am going to say running in Vibram Five Fingers causes injury (from my last conversation with Harry Summers on this in June 2016, he did not agree with me). I still run in them and cannot recommend anything better for training. My point is something else. At running in cushioned and supportive shoes what is protected by shoes is your feet “locally”. What you may not see through is the magnitude of improper landing on the higher parts of your legs. Moreover, design of most of running shoes is based on the [true] statistics that most people “push off” the ground so that running shoes try to make it more comfortable and effective (monetizing the current trend). The alternative to this approach, and in fact the opposite view, is that pushing off the ground is not really right/efficient. The chance of injuries is higher when the runner pushes off the ground due to “unnecessary usage of muscles”. If you could do less to get the same result, would not you think it would be more efficient and less prone to injury?

The opposite approach, which is fully explained in Pose method of running, is to use gravitational torque as the only source of propulsion. What is left to manage would be to learn how to redirect forces to properly run within this framework. That is why running efficiently is a skill.

One immediate noticeable difference you would experience once start running in Pose is you hardly get sore from your running workouts. Calf and quad soreness is usually caused with pushing off the ground. Not getting sore is a great benefit because otherwise you would have to slow down or postpone training for the soreness to go (safe approach). The other great benefit is the lower chance of injury (nothing can beat over-training though). It is more likely to get injured at training rather than the race day, comparing the amount of time spent and the distance taken at training with those of the actual race. That is how running in pose can keep you on the safe side during your training period, and besides it helps you save energy up to 20%.

A Critic on Guy Leech’s Advice on Running Techniques