I am Rez Maghami, founder of Progressive Running. I am a personal trainer and a Certified Running Technique Specialist by Pose Method, living in Sydney Northern Beaches, Australia. 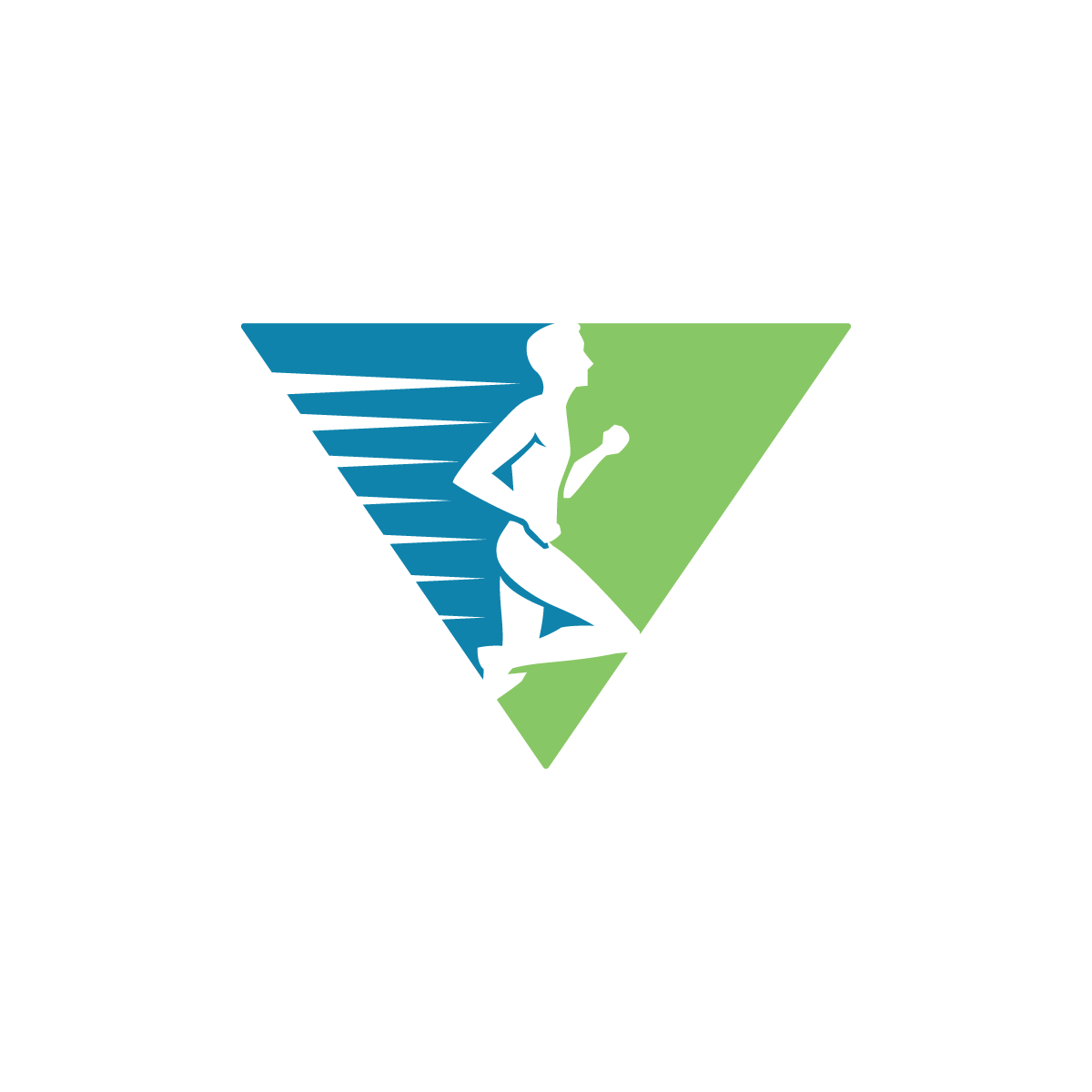 For being a successful runner, the three following components have to be addressed:

Out of these three elements, Progressive Running is highly focused on technique, although there are a lot to share with you on the other two.

A lot of people think of running as their second nature, that is Ok, however running efficiently is a skill to learn. All of us learned running intuitively at very young age and we kept running with the same style for the rest of our lives. Who said this way of running is the most efficient one?

In fact, running technique is the most forgotten and neglected one out of the three aforementioned components. Everybody is clear about setting up mind for running, and everybody knows they need a proper training program to prepare for their running race, but nobody knows the way they run can be their number one nemesis.

Based on my observation, people who have inefficient moves in their running face these issues:

What I do, as a running technique coach, is to show you a technique that surprisingly takes less energy to move forward and exerts less pressure on the body. It is called Pose Method of Running.

Pose method consists of three components: Pose – Fall – Pull and it accepts gravity as the primary force for forward movement instead of muscular effort. Sounds simple, but needs enough practice to adopt as your dominant way of running.

There are many scientific studies that back the effectiveness of this method, all published studies and research articles can be found here.

This method incorporates natural features in our body for running to achieve highest possible efficiency. It is a holistic approach to running that comes with philosophy, science, and drills.

At the end of the day because you spend less energy for propulsion you will be left with higher reserve of energy to go faster and/or farther.

The locations for training are mainly Sydney Northern Beaches, and occasionally have been at CBD. Please contact me for suggesting different locations.

If you are interested in a training session with me (private or group) or video analysis please sign up here or briefly leave your details below to get in touch.