Best Ever Techniques to Run Efficiently 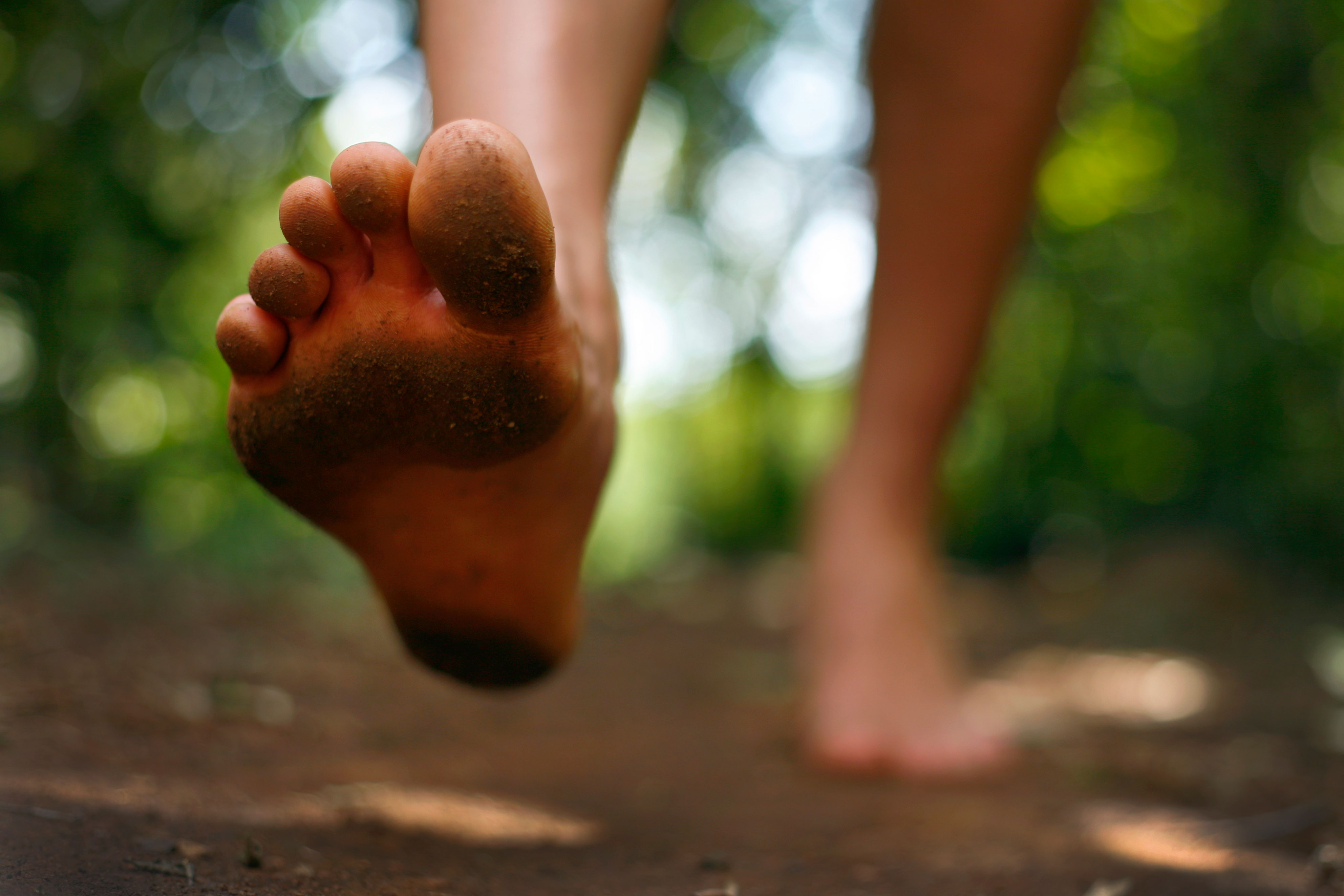 The one am going to discuss here is average Ground Contact Time and its relation to Pose Method of Running.

Ground Contact Time, as the name self-explains, is the amount of time each foot spends on the ground at each stride. There is a consensus in the running community that the lower this value the better. The reason is, travelling in the air is the fastest phase of a stride life time compared to the contact with the ground which is the braking time; landing is inevitable of course and it wastes energy but the less we spend time at it the better. The faster the next stride occurs the faster we move.

I searched online today to see whether or not GCT has any specific green zone range. I found a few websites that came up with some values and also highlighted how important it is to decrease GCT. What I pursued further was to find solutions on how to improve it.

All of these websites I found stated the key success factor of gaining speed in regards to GCT which is to spend more time in air than on the ground. That is totally correct but could not find many coming up with a proper solution that I could agree with. For instance this one, Lumo, http://www.lumobodytech.com/is-your-ground-contact-time-slowing-you-down/ says:

with a forceful push-off off the ground you can launch your body forward and travel much farther with only gravity working against you.

In pose method, Push-off is waste of energy. First of all, it is not necessary. There is a free source of propulsive force instead of push-off. If you do not know what it is here you go: Gravity! Secondly, pushing-off the ground throws the runner upwards which contributes adversely to vertical oscillation because of its vertical component. The horizontal one generates speed and that is what makes many runners fall for this technique due to its simplicity. Last but not the least, regarding that phrase on gravity working against the runner, in pose method gravity works in favour of the runner most of the time not against.

Right after the above paragraph on Lumo comes this:

Another way to think about this is to visualize your foot absorbing ground impact on each step. When your foot hits the ground, your body experiences something called braking, which is the change in your horizontal velocity. In other words, each step you take temporarily slows you down until you push off of your foot again to propel your body forward to pick speed back up. Minimizing the amount of time spent on the ground on each step can help reduce your braking and help you improve your running speed.

There is an irony in this. How can someone minimize the amount of time on the ground while trying to maintain push-off as the source of propulsion? would not it need a longer/proper time on the ground to make an effective push-off?!

Unfortunately such trends are very common in the running community. In my opinion, their mistake lies in the very first assumption they have over the way they run: they think they know how to run. Based on that assumption they merely look for tips and tricks to gradually tweak their running techniques in hope of achieving higher speed and avoiding injury. It never occurs to them that the basics of their techniques are inefficient and also work against them in several ways.

Pose Method comes with a simple way of running that all these minimal GCT, proper Cadence, and minimal vertical oscillation, etc come out as by-products. As an instance for GCT, as discussed in my previous post, the source of propulsion in Pose running is gravitational torque. That means the standing leg should just be removed off the ground to let the travelling foot fall on the ground (under the hips). Removal of the standing leg can start to happen once the travelling foot passes around the standing leg’s knee. This process, which is called Pull, is done with hamstrings. Hamstrings pull feet upwards. During this move, feet are passive meaning they do not push off the ground or anything else. They leave the ground “dead” as per how I describe it for my clients.

At this method, the amount of time feet are on the ground is minimized in the way that they are only used for landing and once the job is done they depart the ground. Simple, is not it? Sounds so, but the hard part is to maintain the fall angle to make running constant falling. A pose runner has to make a pledge to herself/himself that falling forward is the only source of propulsive force. That means pushing-off the ground is cheating ;) The only two focal points for a pose runner are: fall and pull.

Switching to pose should be normally done during off season or when you are not in apprehension of falling behind your plans for a race. Adopting coordination takes a some time (subject to adaptability of runners) which usually slows down runners in the interim until they get the hangs of it to start building up within the framework to achieve their usual pace and distance and hopefully going beyond their previous boundaries by practicing more in pose.

What is the fuss about pose running?

Any cookies that may not be particularly necessary for the website to function and is used specifically to collect user personal data via analytics, ads, other embedded contents are termed as non-necessary cookies. It is mandatory to procure user consent prior to running these cookies on your website.