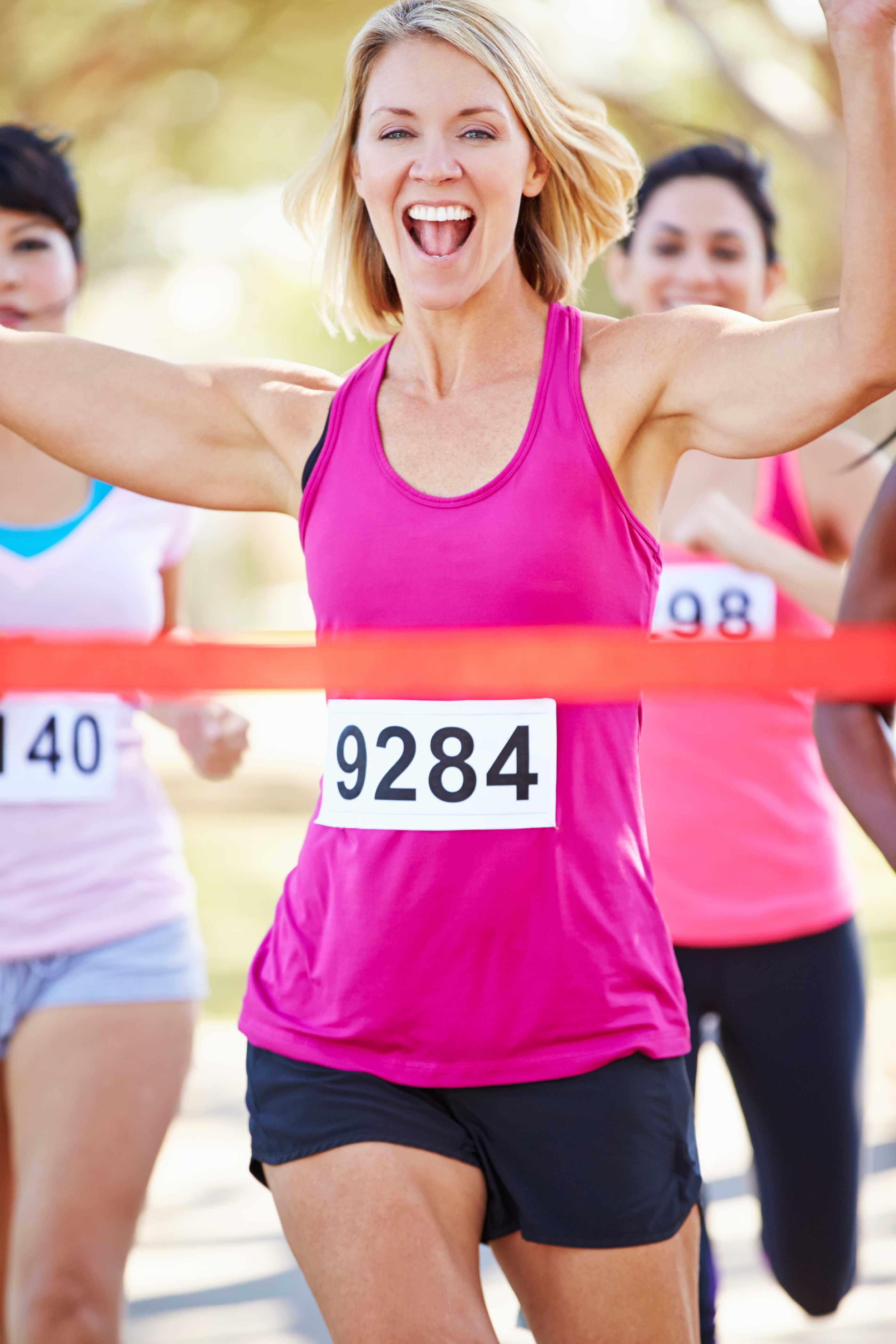 I have discussed success once or twice before in my previous blog posts  but this time am going to be more specific. It is about how to maintain success and to see if there is anything helpful towards that from the notions advocated at Progressive Running.

I follow variety of experts on the net: personal trainers, physios, dietitians, and running coaches. I was reading blog post of a running coach a long time ago where he raised a point about “not touching something that is working” and it sounded very right to me at the time however found it debatable later on.

Back in March this year I wrote a post on Heel Striking in which I described an invisible roof resembling our limits, hitting it means injury. It is a roof because we might hit it when we jump high for a greater goal. I still believe in what I said because we do not know at what exact stage our tissues fail at sustaining the pressure. Even by state of the art technology the medical science cannot accurately predict injuries.

Staying with the notion of the invisible roof, the more athletes progress in setting higher goals and picking harder challenges the closer they get to this invisible roof. It sounds reasonable to assume everyone picks a higher challenge once they tick off one. That is mankind’s nature to look for more; however as we pick harder challenges the scale of the necessities to achieve the set goals grows too. Training for a full marathon takes longer distances to run than for half marathon. That means a full distance marathoner is closer to his or her invisible roof than others aiming for shorter distances.

My interpretation of sustainable success is to find a way to push this invisible roof higher. Someone like me choose proper technique that would not overtax any particular body part more than the others. I aim for efficiency at the core techniques to spread the pressure between working parts the best way possible so my running economy would not stop half way through because of a failing part. Others might take different approaches. The debate stays forever on which one is universal, meaning definitely works for everyone.

Some coaches like Jason Fitzgerald mostly recommend strength training as a means to run efficiently and in a less prone to injury way. In other words they use strength training for sustaining success at running. Surely it is a working solution, I do not deny the benefit of strength training, and this method has worked for them too perhaps but my argument on it is that the followers of the notion might be fighting their own body without knowing it. Trading a bit of health to gain speed is what many runners do at running whereas they do not have to. For instance, as long as a runner’s cadence is below 180 strides per minute, he or she is over-straining knees and/or lower leg. What they gain is an extra propulsive force that results in speed. With the emphasis on strength training the runners build up strong enduring tissues that would tolerate the [extra] damage from the technique. This may work for some but am not sure it does for all. There is an excessive expenditure in such runner’s technique that is not addressed properly; instead a patch is used as fix. It is like someone who drink too much alcohol work extra hours to cover the cost of alcohol. Drinking alcohol is a trade of health for joy, and many are Ok with that but I wonder who would work extra hours to sustain this life-style.